It's almost the end of summer here in Ontario where the nights are getting cooler and the trees are just starting to turn colour here and there.

This release contains several bug fixes and a few new features but underneath the hood this release has been a MASSIVE effort from QReserve developers to update core components of the platform! I'd like to congratulate our team for all the hard work that went into this and for the many new features and benefits it will unlock in the coming  months! 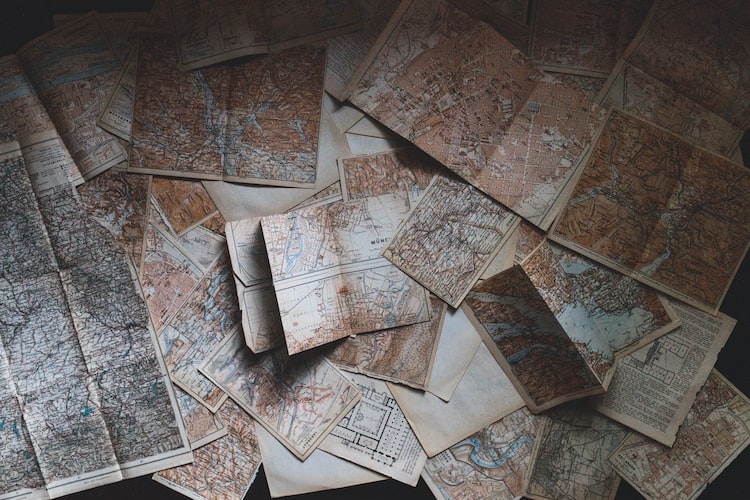 Live Maps and Kiosks Have Levelled Up

Live maps are an awesome way for people to engage with your facilities. A map makes it quick and easy
Jan 21, 2023
2 min read
Jan
09 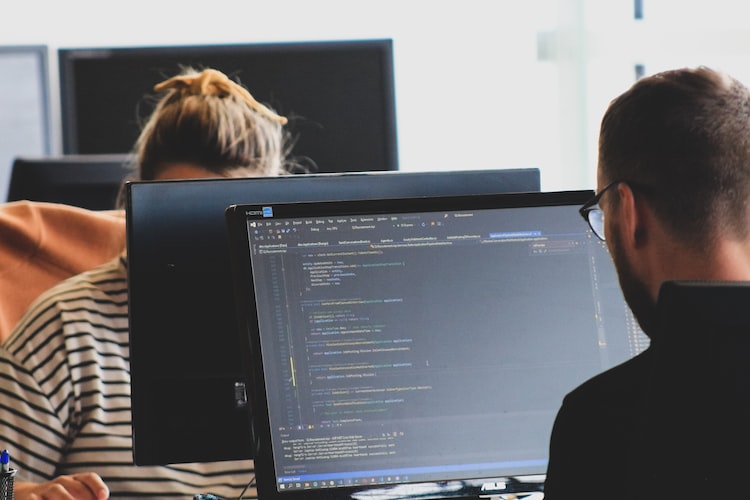 We are investigating an anomaly that resulted in emails failing to send from QReserve between Thursday Jan 5 at 8:
Jan 6, 2023
Dec
21

Happy Holidays! As we all wind down for the holidays the elves over here at QReserve have one more update
Dec 21, 2022
2 min read
Dec
07 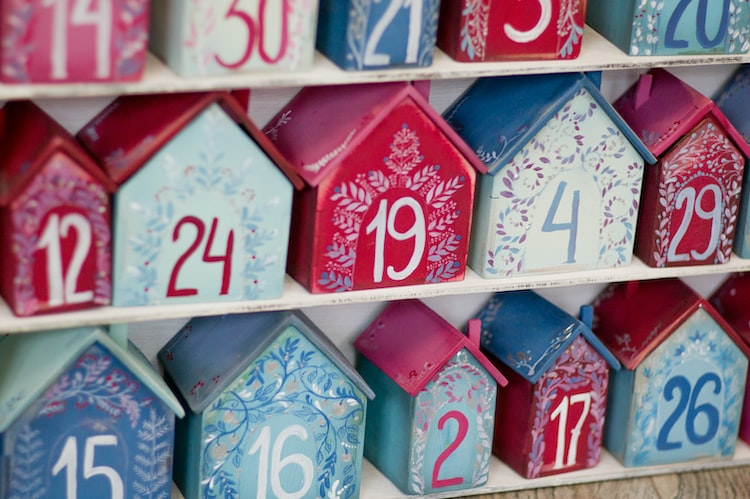 We thought about doing a new feature or improvement a day throughout December but I didn't want to write a
Dec 7, 2022
1 min read